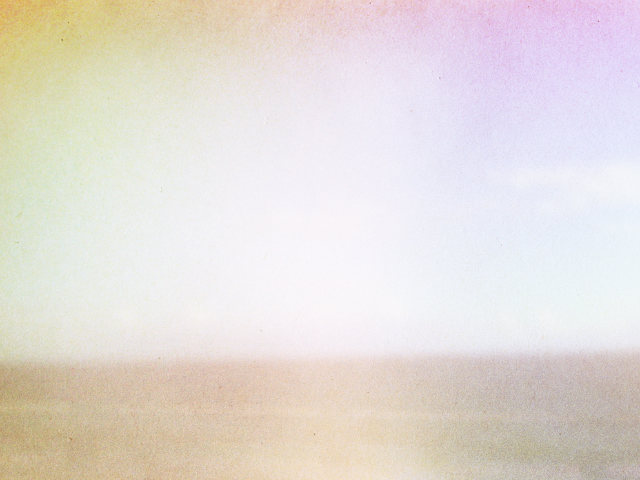 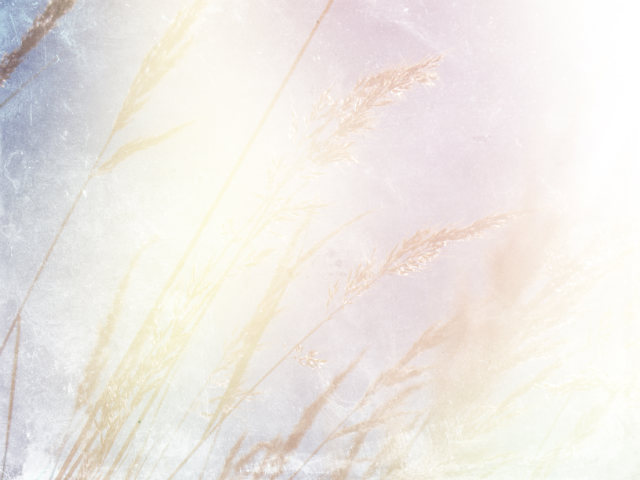 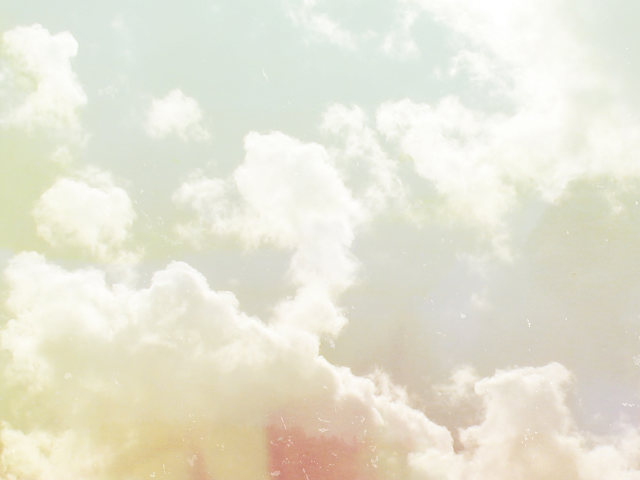 During my 1/4 of a century, I have witnessed surprisingly few sunrises.The first was sat talking into the early hours at Secret Garden Party, a few years back. It just got lighter - we were too busy talking in  that reflective and philosophical manner only achieved from too much liquor and a lack of sleep to notice the sun rising through the clouds. The second, was altogether different. Shortly after relocating to the South J convinced me to roll out of bed one Sunday morning to watch the sun rise over the sea. Despite being bleary eyed it was beautiful - we climbed to higher ground to get a better look. Little did we know said higher ground was part of a golf course, lined with sprinklers which, after hearing a bizarre noise above the silence of 5am revealed themselves one-by-one. Refreshing is an understatement.
The Goodbye Summer Collection of textures by Lost & Taken portrays the majesty of sunrises I imagine in my minds eye ... how do you picture it?
Posted by Sam at 14:13

If you wish to say hello leave a comment, find me on twitter, or drop me an email at:

It'd be lovely to hear from you